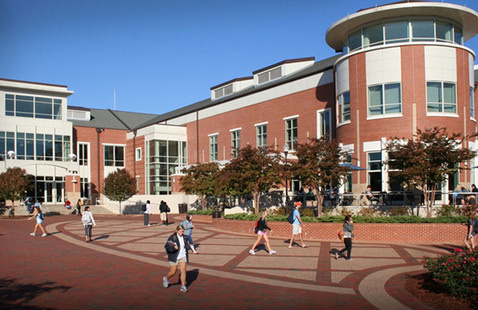 This event will pay homage to the Disney Channel Olympic Games! At the “opening ceremony” everyone will be placed into a color team for the games. Teams will disperse to the four corners of the ballroom where the games will be played. Games include mini golf, basketball and human bouncy balls. The games will consist of two teams competing at each “sport” at a time with one “sport” having a break during each round. The teams will rotate and ideally never play the same opposing team twice within the games. About half-way through, the teams will come together for an intermission, where everyone will have a chance to hear a few Miracle Family stories before resuming the games. After each team finishes each game, the “closing ceremony” will commence and the Morale branch will perform a portion of the Line Dance as a preview of AUDM's Main Event and then the rankings will be declared.  Pizza, water and sodas will be provided free of charge!